This is the page of AFT1 Heterodoxa font. It was created by Abneurone Fluid Types. This font is distributed by Donationware license and it`s free for personal use, commercial use requires donation to the author. It was published on Fontzzz.com on Saturday 21st of April 2012 at 12:58 PM and was placed in the "Fancy - Decorative" cattgory. Version of the AFT1 Heterodoxa font is "Version 1.0". You can download AFT1 Heterodoxa font for free by clicking download button. This font was comressed in a ZIP archive for your convenience. It contains 1 font files. 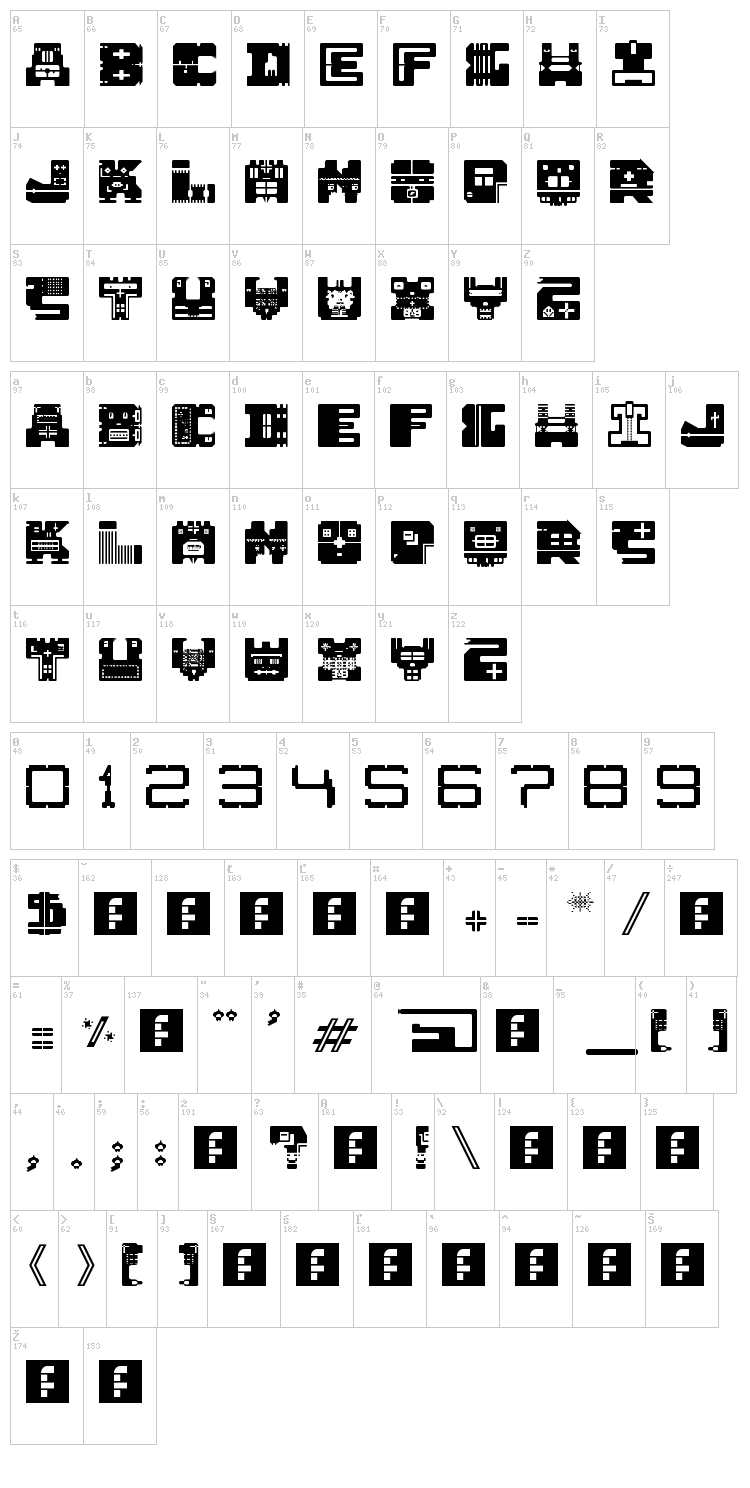 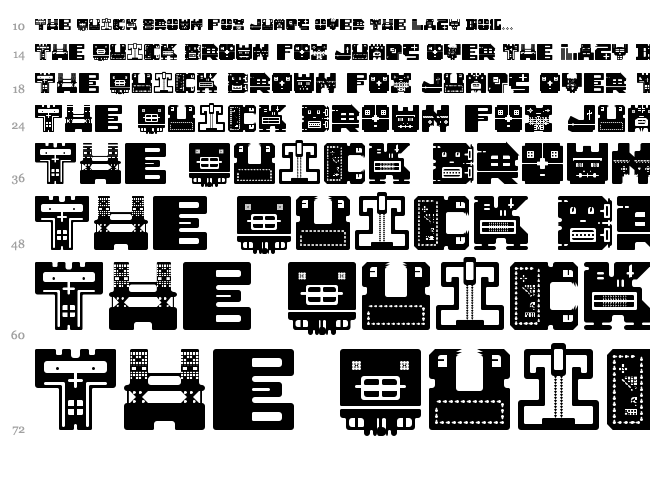