This is the page of Ganix Apec font. It was created by . This is a demo version of the font. It was published on Fontzzz.com on Thursday 01st of March 2012 at 05:44 AM and was placed in the "Basic - Sans serif" cattgory. Version of the Ganix Apec font is "Version 1.00 May 21, 2009, initial release. Dirt2.com". You can download Ganix Apec font for free by clicking download button. This font was comressed in a ZIP archive for your convenience. It contains 1 font files. 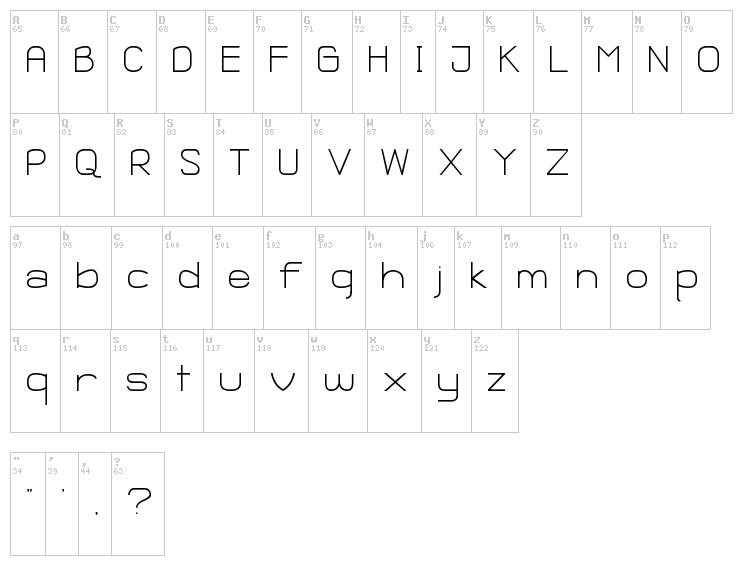 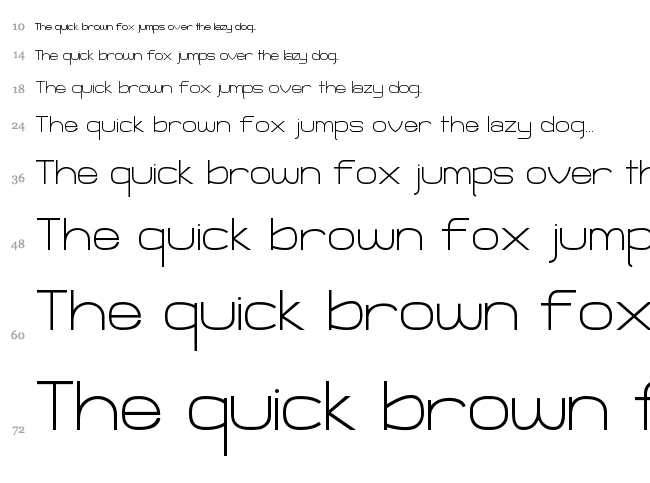